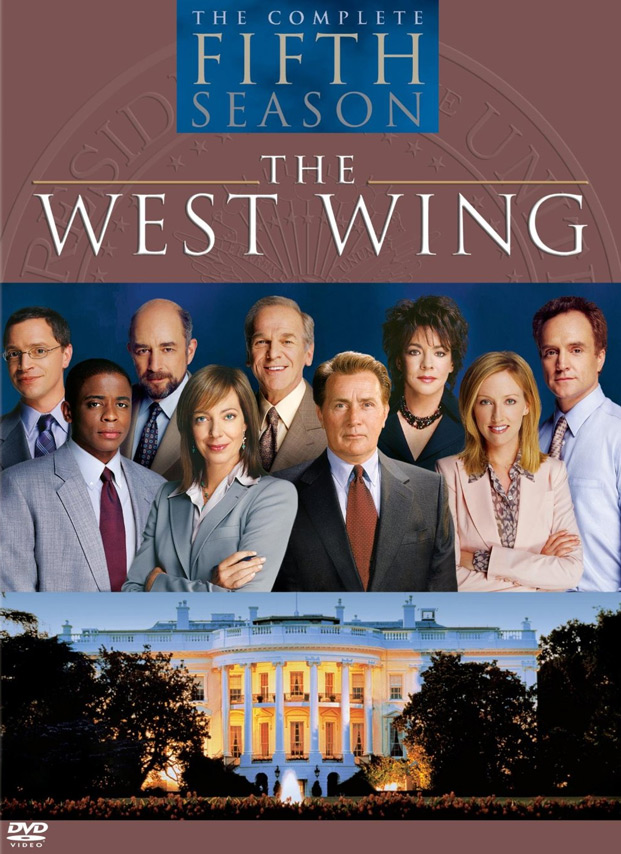 Previously on the West Wing...

The Secret Service Woman killed during Zoe's kidnapping is shown from a distance.