One Step Too Many 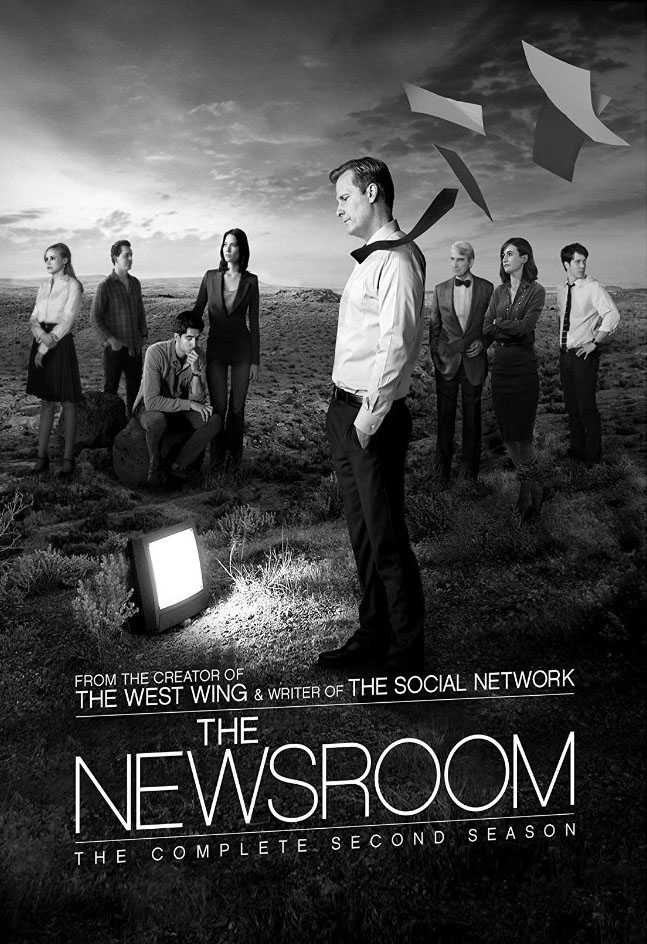 Newsroom has scattered scenes in about half of the episodes. For the most part they are mild.

"Four is a humanitarian report from a guy named Leon Deet, Deet was in the region..."

A picture of victims of Sarin gas, very very brief and not graphic, just looks like a blurry photo of people on the floor. Only distressing because we know what it is.

"Five is a confedential source..." -Charlie