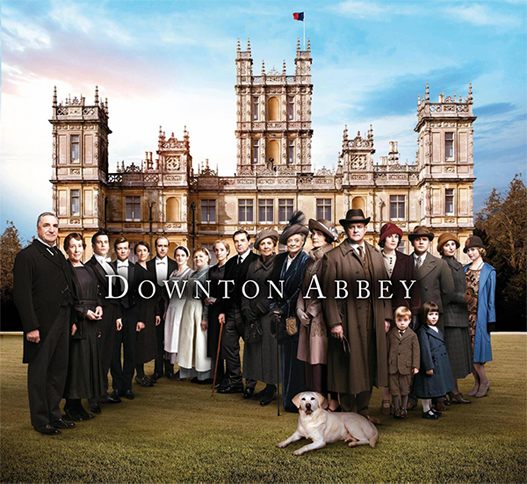 We just made up the episode titles, in case you were wondering. Overall, Downton Abbey is tame, but because of the times, there are some scenes. Season 2 is particular heavy on scenes because of the war theme.

Lord Gratham and Mr. Bricker are in a heated conversation
"Robert, let him go." - Cora
"You can't be surprised. When you chose to ignore a woman like Cora..." - Mr. Bricker

Edith knocks on the door
"Mama? Papa? Is everything all right in there?" - Edith