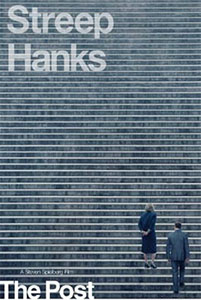 This is a drama movie with virtually no violence, except for the very first scene of a war battle. A good time to use the restroom and miss it, it has no purpose other than to show the Secretary of State lying to public shortly after in the movie.

Soldiers are shown getting shot in an ambush, very sudden and violent.

Here people talking in a meeting.